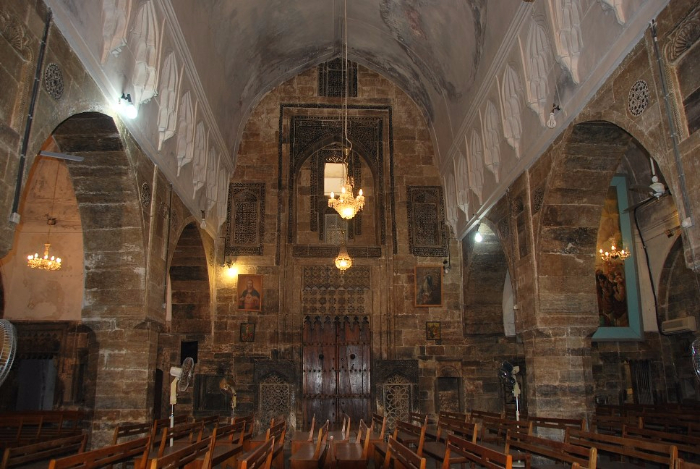 The Christian-Muslim Symbiosis of Mosul

Christianity in Mosul dates to the time of the Apostles. Initially, the faith was centered on the side of the Tigris opposite present day Mosul, in the ruins of the famed Assyrian capital Nineveh. In the first centuries of our era, a ‘diocese of Nineveh’ is attested in the synodical proceedings of the Church of the East in Mesopotamia.

Christian remains were uncovered in the Assyrian palace of Sennacherib, in a section that was rebuilt centuries after the time of this mighty king. A church, attested in Syriac sources, was built on the ruins of Sennacherib’s arsenal. Later, the Mosque of the Prophet Jonas was superimposed over this church. After its recent demolition by the Islamic State, Syriac inscriptions were found below the destroyed mosque.

In the fifth century AD, a Ninevite monk named Yeshu‘yab bar Qusri crossed the Tigris and built a monastery over the ruins of an Assyrian military post in what is now downtown Mosul. This was the time when Mosul was being built as a city, some two centuries before the advent of Islam. The actual church in Mosul, named after him in the distorted form Esha‘ya (Isaiah), shares the ground of that monastery.