A group of young Muslim volunteers helped clean and fix the Catholic monastery of St. George in Mosul, Iraq, as a sign that this city is also for Christians.

In a post published on the Facebook page “This is Christian Iraq” depicted young Muslims collaborating in the monastery, also known as Mar Georges or Mar Gorgis, after spreading false rumors of harassment against Christians in the zone.

After false rumors were spread about a Christian family being terrorized by the Muslim inhabitants of Al Arabi neighborhood in Mosul. Young Muslim volunteers from that neighborhood headed to the Monastery of Mar Georges to clean it up and repair it and to show that “Mosul is yours as it’s ours” and “our differences are our strength”. 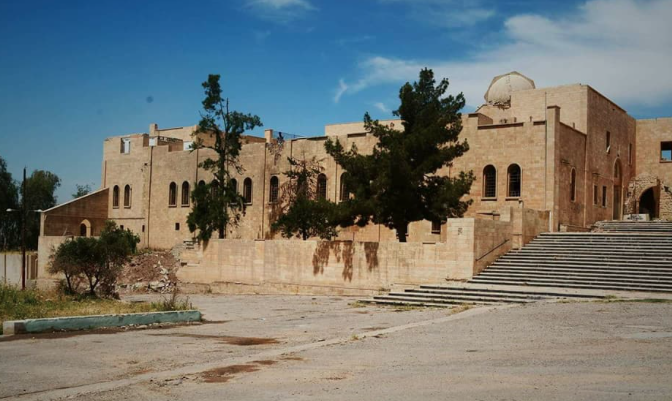 The monastery of St. George, erected in the tenth century and rebuilt in the mid-nineteenth century by the Caldea Catholic Church, was repeatedly shot during the occupation of the ISIL terrorist group in the area.

Also back in February, Iraqi Christians in collaboration with Muslims erected a large cross in an area liberated from ISIL.

On Feb. 18, the Chaldean Catholic Patriarch of Baghdad, Louis Sako, visited the village, where he blessed the large cross and participated in the celebration of the first Mass after two and a half years in Saint George Church.

Currently, combined forces of the Iraqi army and the Kurdish Peshmerga militia are fighting to completely liberate Mosul from the clutches of the ISIL. 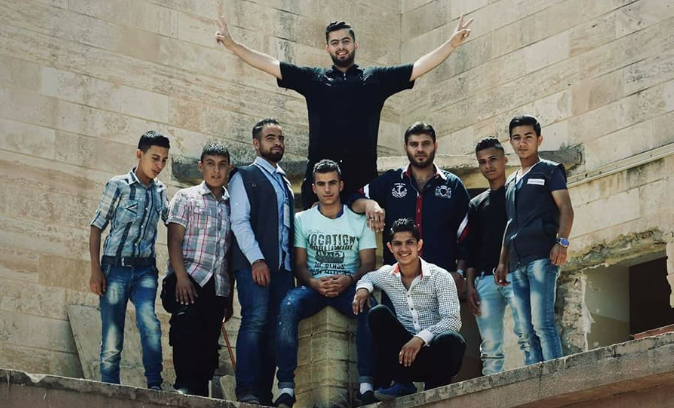 The western part of Iraq’s second city is ISIL’s last remaining Iraqi stronghold. The latest phase of the battle for Mosul – launched last October – was announced on Saturday.

The fighting is focussed on three western neighbourhoods. Recapturing them will pave the way for Iraqi forces, backed by US-led coalition airstrikes, to begin a final push for the Old City.

The fall of Mosul would end ISIL’s so-called caliphate in Iraq.