The event was organized by the Voices for Iraq. 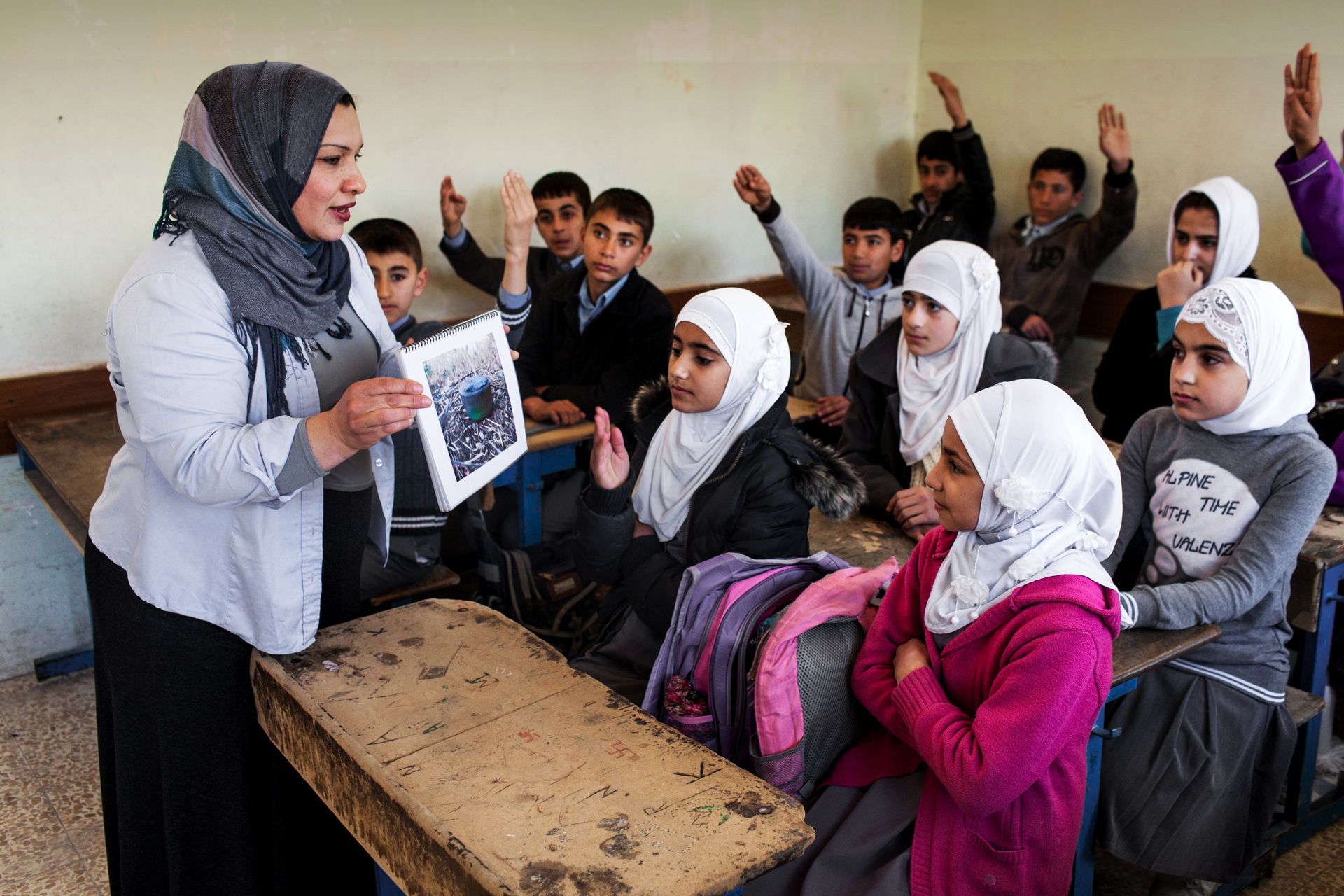 The session was chaired by Professor Eric Davis from Rutgers – State University of New Jersey. Professors and scholars from the United States and Iraq specialized in the filed of education participated in the session.

Speakers presented an overview of the challenges and difficulties that face the educational sector in post-2003 Iraq. Underlining the current fighting and deteriorating security situation in the region in addition to the economic crises the country is facing due to the plunging world oil prices which resulted in great deterioration and destruction to the education infrastructure.

In  a three – hour introductory, this event intended to put brackets around the imperative of educational improvement in Iraq.  On the other end, the speakers presented a picture to the future and the possibilities to overcome such obstacles.

The event was attended by a number of scholars from different fields and states. Media coverage was present and covered by Al-hurra Network. 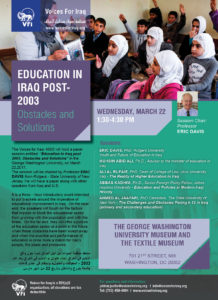